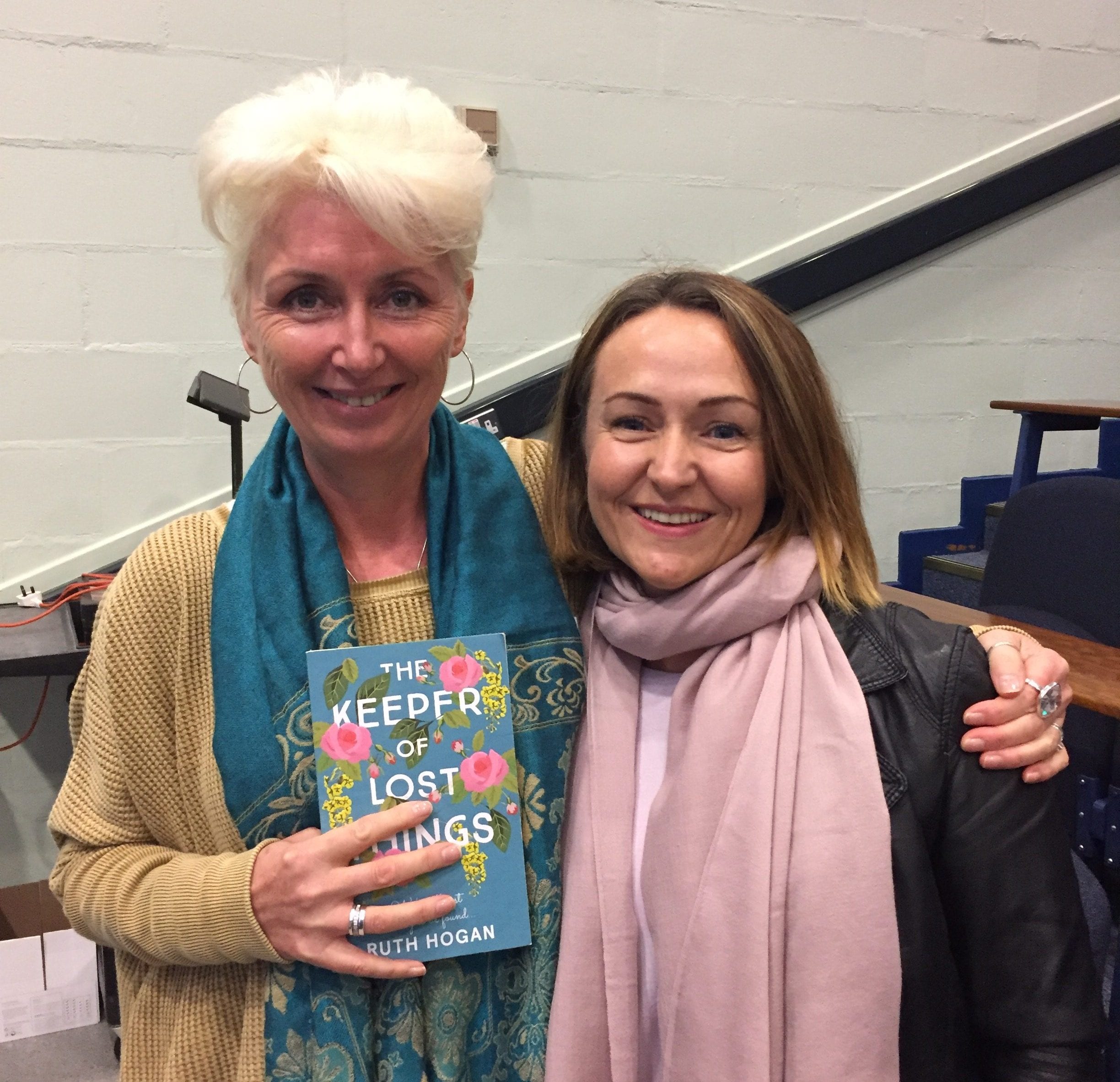 The summer holiday is almost over and I’m panicking, having wasted two days on starting and not finishing two crushingly disappointing so called ‘must reads of 2017’. Then The Keeper of Lost Things turns up, like that forgotten euro in the glove compartment of the rented Fiat which means you CAN use a trolley at the supermercato! Bravo!

I’ll admit, when I first heard about this book, I rejected it on the basis that it sounded a bit too sweet and lovely and whimsical. It is all of those things. But by the time I’ve huffed and eye-rolled my way through those two supposed psychological thrillers that turn out to be as twisty and unpredictable as a Roman road, I’m more than ready for a happy ending.

Hailed as ‘the feel-good novel of the year’, The Keeper of Lost Things is Ruth Hogan’s first novel. Elderly writer Anthony Peardew has collected lost items, stored them, and logged their details ever since he broke a promise to his first love. His final wishes are that his trusted housekeeper Laura should inherit his house and all the lost items within it, and that she should try to reunite as many of the things he has found with their rightful owners. Laura’s personal life is historically a bit of a mess so, with the help of her new friend Sunshine and Anthony’s gardener, Freddy, she decides this is the one thing she’ll get right.

It’s a beautiful story well told. A modern day fairytale, with lovable, fun characters. All the things you hope will happen, do. If you’re looking for the unexpected, you’ll probably be disappointed. But if it’s charm and warmth you’re after, this is the book for you. Yes, there’s whimsy; yes, there’s mush and sop and gooey stuff and there’s even a sprinkle of magical mystery for good measure. But a smattering of well-placed human stubbornness, insecurity and sadness is there for balance. Only just, mind.

The friend that recommended it warned that it was a bit ‘cutesy’ and almost too good to be true. It’s an accurate description, but you know what? With all the crap and darkness going on in the world right now, sometimes that’s ok. The Keeper of Lost Things is definitely too good to be true. Which is why it isn’t. It’s a story. And that’s just fine.

In a nutshell: Pollyanna and Little Miss Sunshine meet Bridget Jones. Kind of.