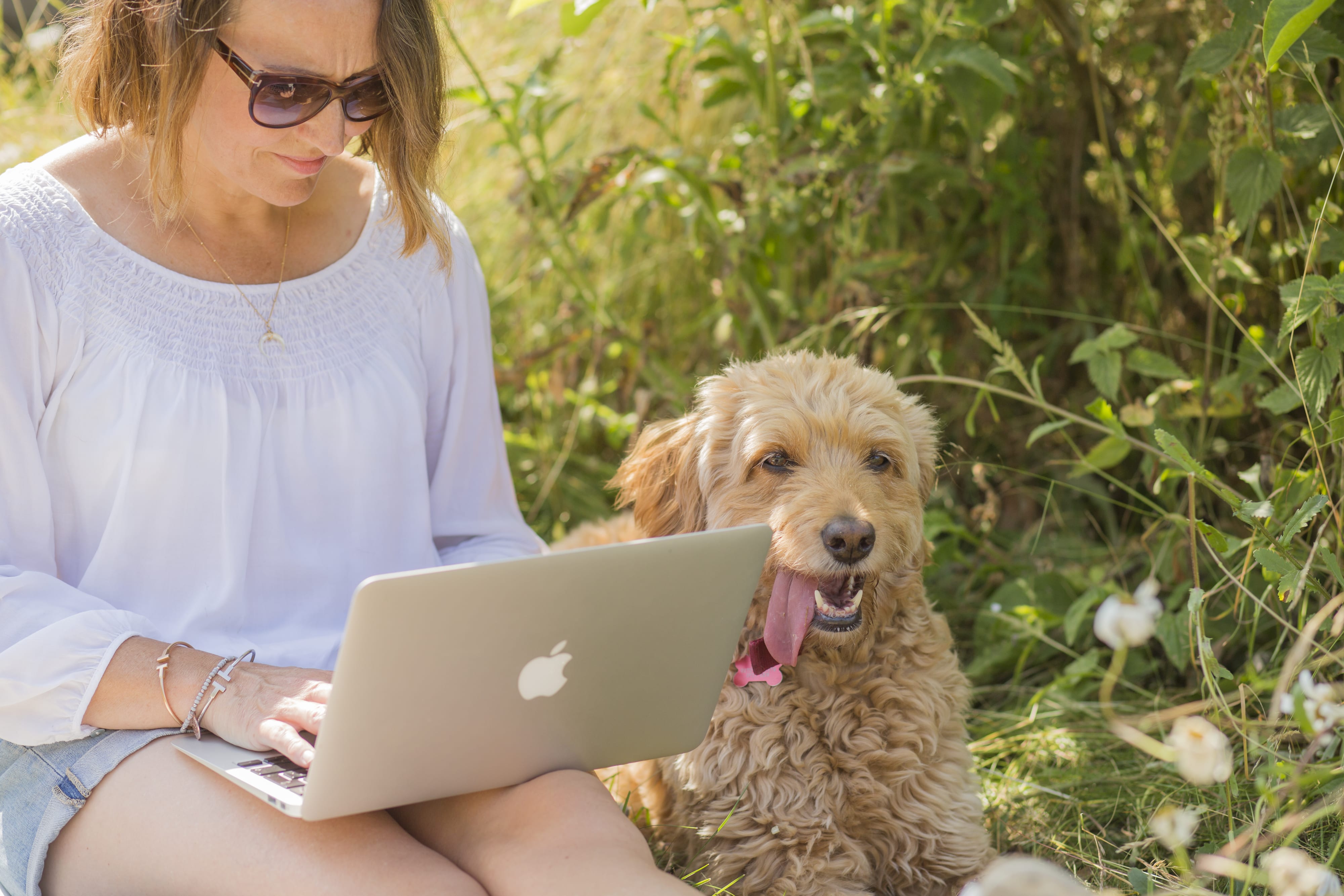 Have you ever looked back at something you’ve written, be it a book, a chapter, a short story, whatever, and wondered how all those words got there?  It’s not a trick question. Remember when there were no words? Only a blank page, a mad film playing out in your head and a mix of excitement and fear playing out in your gut?  And then, somehow, all that mess and muddle made it out and then there were words. Words became sentences, became paragraphs, became chapters, became a story, a blogpost and in some cases, a whole book.

It all came together to become something that someone could read, even if it was just a shitty first draft.

Combined, showing up and regularly are the flux capacitor of writing. They are the things that make written material possible.

Showing up + regularly = whatever it is you’re trying to produce.

Every book about writing you ever read, every author that has ever been asked what the secret of their success is, they all say the same: keep showing up, every day.

“Write every day, no matter how awful you think it is” – Margaret Atwood

It doesn’t just apply to writing. Last week I interviewed a local artist for a local online magazine. At just 25, she is already widely acclaimed and is well known and respected by artists and critics alike in the UK and beyond.  She’s extremely talented but the reason she’s achieved so much in such a relatively short period of time is her work ethic.  At sixteen years old, another famous, prolific artist told her that she must paint or draw every day for at least half an hour so that’s what she’s done ever since. Now it comes as naturally to her as breathing.

“The repetition itself becomes the important thing” – Haruki Murakami

There will be times when the task ahead seems impossible, pointless, trivial and, let’s be honest, too bloody difficult.  Nevertheless, we must persist. Show up time and time and time again.  Some days no words will come but some days they will flow forth like a tsunami. Accept the former and relish the latter.  And hopefully, soon, it will feel wrong not to write every day.  If you’re there already, hats off to you, you’re on your way.  I’m not there yet, but I will be.

“If you want to be a writer you must do two things above all others: Read a lot and write a lot. There’s no shortcut around these two things that I’m aware of, no shortcut.” – Stephen King

Good luck and thanks for reading. If you have any comments or ideas you’d like to share, I’d love to hear from you. Ann x

3 thoughts on “Keep Showing Up”