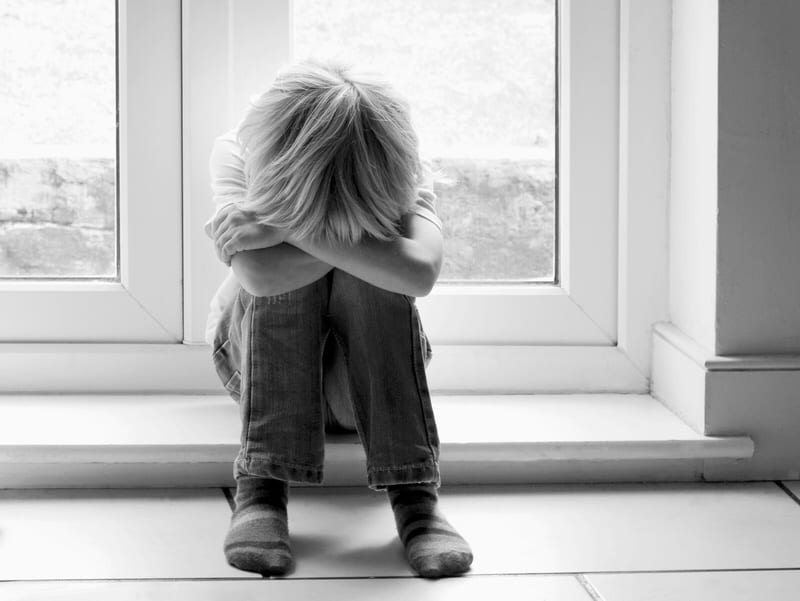 A few hours ago I received a rejection and right now my feelings are intense and raw and all over the place. Given this is a blog about writing and this is something all writers go through at some stage in their careers, I thought I’d share. Just for lols. Don’t know why I wrote that. The last thing I feel like right now is lol-ing. Just to be clear, this is a lol-free post.

To date I’ve received sixteen rejections, all from literary agents. This was different. It was an application to study an MA in Creative Writing at UEA. It’s arguably the best course of its kind in the country and as such, is incredibly competitive. That doesn’t help. Every year, around 300 people apply for thirty places. That doesn’t help either. To not even be offered an interview is a kick in the teeth.

Disclaimer: This is not a definitive guide to what rejection feels like. My experience of rejection is just that. Yours might be different. Or not. This might make you feel reassured. Or not. It is what it is.

Warning: what follows is self-indulgent. I don’t care but you might. If it’s going to bother you, stop reading now and look at some pictures of cats in socks or something (which is what I’ll probably do once I’ve got this off my chest and cheered up a bit tbh. See you on YouTube *waves*).

1. The overriding feeling is one of misery

I’m a optimist. My glass is half full. Three-quarters, on a good day. But right now I’m about as fucked off as it’s possible to be. I can see no joy, no fun and no point. The glass is empty.

2. Everyone gets rejected but so what?

It doesn’t help that JK Rowling and that Booker Prize Winner could fill the Bodleian with their rejection letters. Someone’s just told me I’m no good and at the minute that’s all I can think about.

I’ve been rejected sixteen times already. It doesn’t get easier. Only yesterday, I told a friend that if I didn’t get on this course it wouldn’t matter. I’d take it and move on. I wouldn’t be devastated. I was wrong.

4. It’s not the worst thing in the world.

I’m not THAT unaware. I’ve got some sense of perspective. I’m just really, really, bloody hacked off, that’s all.

5. I wish I hadn’t told anyone I was applying for the course.

This simply means that the misery is exacerbated by an extra layer of humiliation and shame. Why did I tell people if I didn’t think I’d get accepted? I knew the chances were slim, but on some level I guess I thought I’d get through. Otherwise why would I have applied in the first place?

Now I just look like a flaky idiot with ideas above her station. Or arrogant. I honestly don’t know which is worse.

There’s a numbness. I’ve welled up a few times but crying seems like such a pathetic, pointless thing to do. How will it help? Exactly. I’m angry at my own stupid, indulgent self-pity. But it hurts. It hurts because it mattered.

I thought my application was solid. My references were excellent. Yet the email said ‘Unfortunately the programme you applied for is highly competitive and the application did not meet the standard of other applications within that field’.

‘Did not meet the standard’. Wtf does that mean?

I want it to mean that my undergraduate degree wasn’t enough (I mean, what’s wrong with a 2:2 in drama and education from Roehampton Institute?). I’d rather it was because I’m too old. Or too white. Because I’m a mum, or a woman. That I’m too short or have the wrong hair. Anything, anything at all, but not because my writing wasn’t good enough.

I have a terrible feeling it’s because my writing wasn’t good enough.

This would be very bad news. Very bad news indeed, because I really, really, really want to be an author. Why can’t they see that? It’s so unfair. (In case you’re wondering, this is ironic bad writing, on purpose. For lols. God.)

For the sake of sanity, I’m going to choose to believe I was unsuccessful on the basis of poor clothing choices while I filled in the online application.

8. Except I’m a sucker for punishment.

So I’m going to appeal.

It’s likely to result in another rejection. Most appeals do. But as painful as it is, I need to know why I didn’t at least get to the interview stage.

I’ll let you know what happens.

In the meantime, I’m going to sit in front of the fire, stare at the flames and drink beer for a few hours. There might be crying.