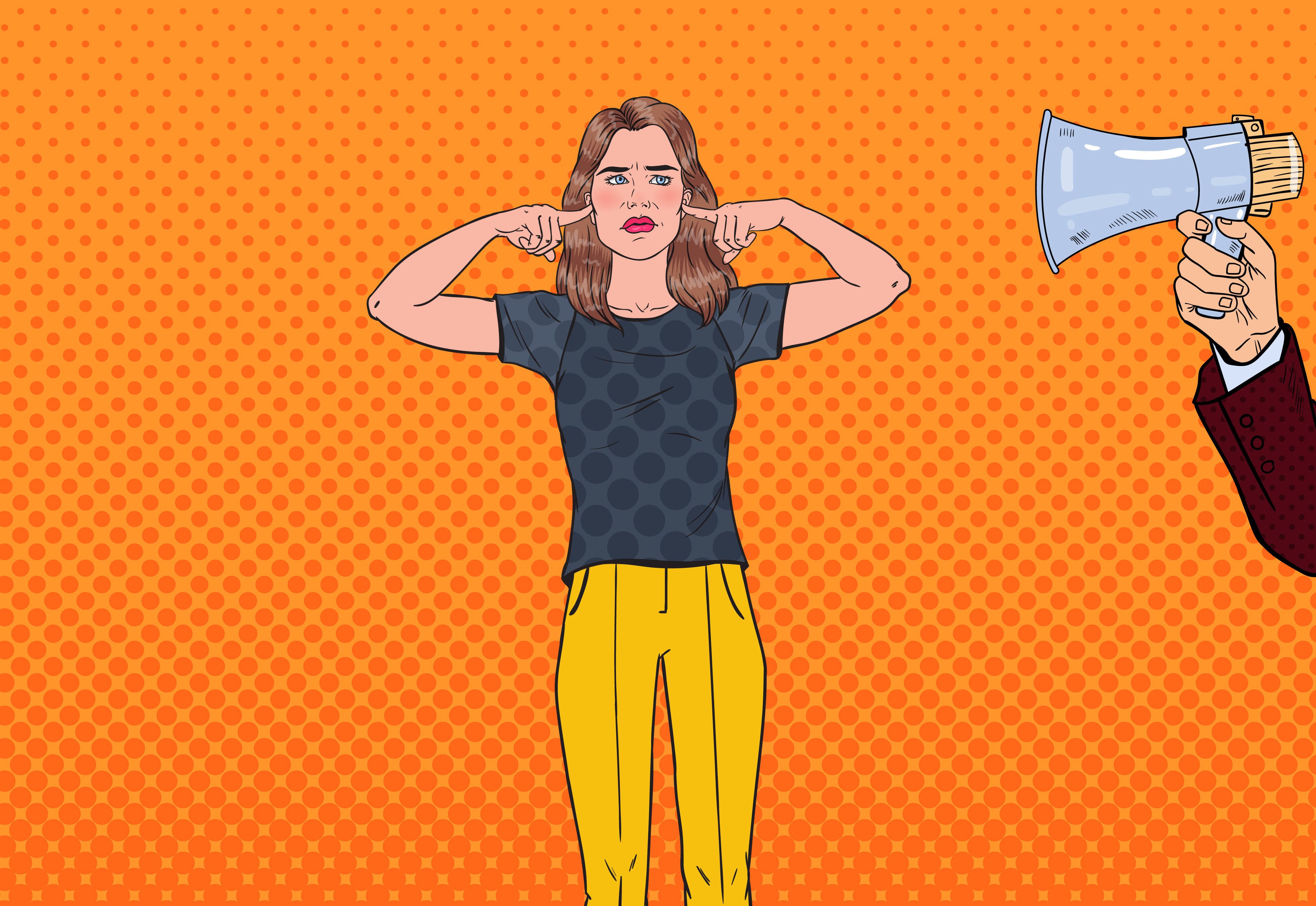 In the last blogpost, I talked about the potential effects of fear on writers. I knew I was scratching the surface of a very deep, raw subject. I didn’t go into detail about the type and nature of fears (the possibilities are endless), where fears can come from (everywhere) or triggers (again, infinite and different for everyone) for example, but the article did resonate with some of you, and I’m glad you feel it opened up a subject that is real for many of us.

In this increasingly scary world, it seems fears and the overcoming thereof are having a moment (it’s the very foundation of #timesup and #metoo, for instance).

Today’s post sits in that same landscape and was prompted by the allegations by former parliamentary secretary Angus Sinclair that he was regularly and consistently bullied by Commons Speaker, John Bercow. For five years he was yelled at, verbally abused, intimidated, mimicked and humiliated in front of colleagues. Bercow, of course, denies the allegations. I guess you would.

Even typing this is hard. My stomach is churning and I feel like I might throw up. There are even tears, which is SO annoying. I was lucky. My ordeal lasted only two years. I was in my mid-twenties when I started my new job as an Account Secretary at Shandwick Communications for one of their most senior consumer Account Directors. I was confident, optimistic, keen to learn, proud to be part of this prestigious PR institution and excited about the potential career ahead of me.

Two years later I was broken. A miserable, frightened, indecisive, guarded, wary, mistrustful mess. I tried to go over her head and speak to the people at the top. It made things worse. I was desperate to leave but felt paralysed. I stumbled through some disastrous job interviews and was ready to give up until, by some miracle, someone who also had history with this woman interviewed me. She recognised the signs, saw past the wide-eyed stare of someone lost and took a punt on me. Out of pity, I’m certain to this day, but it didn’t matter. As far as I was concerned, she saved me.

But guess what? The voices aren’t real. We make them up. We store them and let them berate us when it suits us. We can choose to hear them or not. I could choose to listen to what that god-awful cow used to say to me. I could choose to believe it. Back then, when I was naïve and knew no better, I did, and it took years to come to terms with what had happened. Angus Sinclair can choose to believe what his former employer used to say to him. If the allegations are true, I suspect he probably did for a while until he decided to speak out. Good for him if that’s the case.

The bullies and the naysayers and the critical inner voices will do their best to try and stop you doing what you want. Even when they’re no longer around, often we still hear them. The good news is, we can choose not to.

Do yourself and your inner writer/artist/singer/plumber a favour and choose not to listen. Switch off the voices, put music on if it helps. Ignore them at all costs. They bring nothing to the party, nothing at all.

Thanks for stopping by and reading, your support is appreciated. If you’d like to comment or share your experience, please leave a message below or get in touch.

2 thoughts on “The Curse of the Voices”