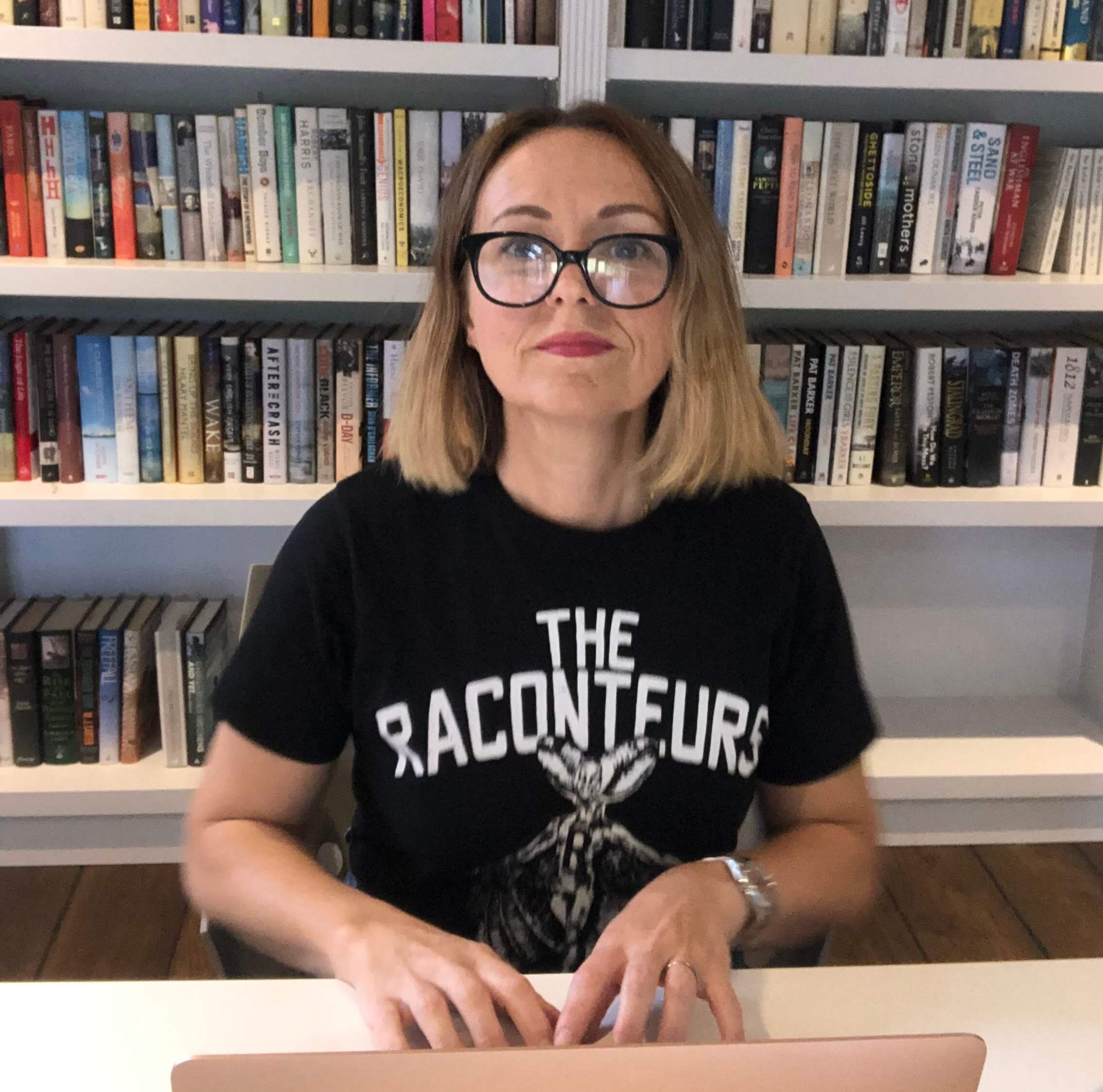 Do you ever get the feeling everyone around you has their shit together, is making the most of the time/space/opportunity that lockdown has given (many of) us, writing that script/novel/story, creating amazing blog content, curating interesting and entertaining social media timelines and generally being super productive, while you, um, haven’t and, um, aren’t?

If that sounds familiar, let me reassure you. You’re not alone and it’s all ok.

I’m not a prolific ‘content creator’, for want of a better phrase – and I really do want a better phrase but I’m rusty, all ideas welcome. Content creator sticks in my throat the same way that Influencer and Mumpreneur do. Why such wanky descriptors, why? Mumpreneurs especially have enough on their plates, often literally if their business if food-based, why give them the added obstacle of a shit name? And who decides anyway…?

…as I was saying, anyone who’s seen my Instagram feed will notice I don’t spend much time thinking about what goes on it. I’m half-arsed at best. On Twitter that probably drops to a quarter-arsed. Blogposts appear as and when. I’ve always prided myself in not being drawn in to any kind of Competitive Productivity. But lately, by which I mean the past ten months, I’ve struggled not to join in the collective heightened sense of ‘WHATEVER IT IS I DO, I NEED TO DO IT MORE, AND BIGGER AND BETTER THAN THEM!’ panic that’s swept through the creative, online and furloughed world.

Every week, my inbox gets filled with newsletter upon newsletter from bloggers and writers I really respect and enjoy, largely because their newsletters are usually infrequent and genuinely interesting. Now, however, I’m getting two or three a week from the same person, packed with content, some ok, but it’s hard to decipher through all the recycled guff that’s been packed in there to demonstrate how BUSY the author is.

Chill your boots, mate! What you were doing before was excellent. Now I’m going to have to unsubscribe until you calm the fuck down!

Last week, a beauty writer I follow posted something on Instagram. It was a perfectly fine Instagrammy post about what she’d been doing, which was, reassuringly, pretty much what we’ve all been doing: eating, drinking, watching telly, walking. But the tone of the caption was apologetic and she followed it up with a comment claiming that ‘everyone else’ online seemed to have their shit together, productivity-wise and she hadn’t done anything of any note. She was sorry she had nothing more to offer. She promised she’d sort it out for the next one.

This was on 3rd January. Three days into the new year and, by the way, two days after her previous post! All I could think was that this lovely, successful, hard-working creative woman, who also has kids (but who wouldn’t dream of referring to herself as a Mumpreneur, thank god) should have been relishing sofa time and a well-earned break but instead was beating herself up because she hadn’t posted anything ‘useful’ on Instagram for at least 48 hours.

And then I was like, shit! I’ve done nothing. ACTUALLY nothing. For weeks. And even though I know it didn’t matter, it felt like it did. A bit.

So enough. I’m calling time on this. If you’re in full on productivity mode and are loving it, great stuff. But if you’re overwhelmed and panic producing or overwhelmed and frozen with fear, then here are some suggestions to help us all help ourselves, and each other:

Make a cuppa: it’s the answer to most things. Add to that a chocolate digestive and a Stare Into Space, it’s hard to beat. It’s grounding, as wellness folk might say. Oh, and breathe.

Remember, it really doesn’t matter: Because no-one really cares. They don’t. When was the last time you scrolled through and thought, ‘hey, such-and-such hasn’t posted an interesting recipe lately, what’s happened? Has she been cancelled or something?’ Or ‘Why has whojumaflip not blogged/released a podcast lately? Guess I’ll have to unfollow, then’. Like it or not, the stuff we do is not as important to everyone else as it is to us. It’s true. Yes, apparently no-one finds my dogs as adorable and funny as I do. I know, right? Me neither. Absolute scenes. 😲 Anyway…unless we’re working for someone else, we do what we do to make ourselves feel good. If it entertains or helps others, great! But that’s it. ‘So what’s the point?’ I hear you cry. Exactly. There is no point. But don’t let it get you down, let it liberate you.

Book in some scrolling down-time: from whichever platform you spend the most time on/whichever causes you most angst. Make a pact with yourself not to scroll, doom or otherwise, for a few hours or even a day a week. Even better, do something radical and delete one. I’m ditching fb and WhatsApp at the end of this month. It won’t be easy and I’m genuinely on the hunt for a support group…

Take a break: a good friend of mine regularly books herself holidays from social media and swears by it. Depending on how frequently you post or blog, taking time out might be just the thing you need to recharge. It beats scratching ideas from your tired brain, which can feel like trying to scrape crumbs from the bottom of the biscuit tin in the hope of forming a whole biscuit. Deeply unsatisfying and a bit stale. Do something else for a bit. Take up knitting or yoga or do jigsaws or art. Anything to take your mind elsewhere. Try it.

Be crap: In Improv, a popular warm-up exercise is Shit Scenes which is exactly as it sounds. You step up, your scene partner steps up and you perform a short, shit scene. Then you do another, and another and another etc. It’s a way of clearing the pipes, brain farting all the mush in your head with the idea of eventually getting to the good stuff. It’s particularly helpful if you’re out of practice and it works with all sorts of creative endeavours. It’s the point of the morning pages from The Artist’s Way. Don’t do it to look busy, a la newsletter person from earlier, allow it to help you through a difficult creative phase, if that’s what you’re going through. It really works. So what if you’ve posted another picture of the sunset? Or the moon. Or – in my case – the dog. Work with what you’ve got and do what you like. Posting something ordinary and writing something not brilliant is fine. Imperfect is perfectly ok. You do you.

Take a walk: while we’re still allowed to! Get outdoors and clear your head. It’s up there with a Cup o Tea and a Stare.

Finally, here’s an interesting theory on the Fertile Void which might be useful for anyone still worried they’re not doing anything of any note or thinks they’ve forgotten how to do the thing they do.

I hope some of this helps. It’s tough right now so be kind to yourself.

Stay safe and well and look after yourselves and each other.

Thanks so much for reading this. Click on the links to check out my lockdown comedy short series’, A Country Treat, A Country Treat On The Radio and Do Well, Your New Guide to Wellness.