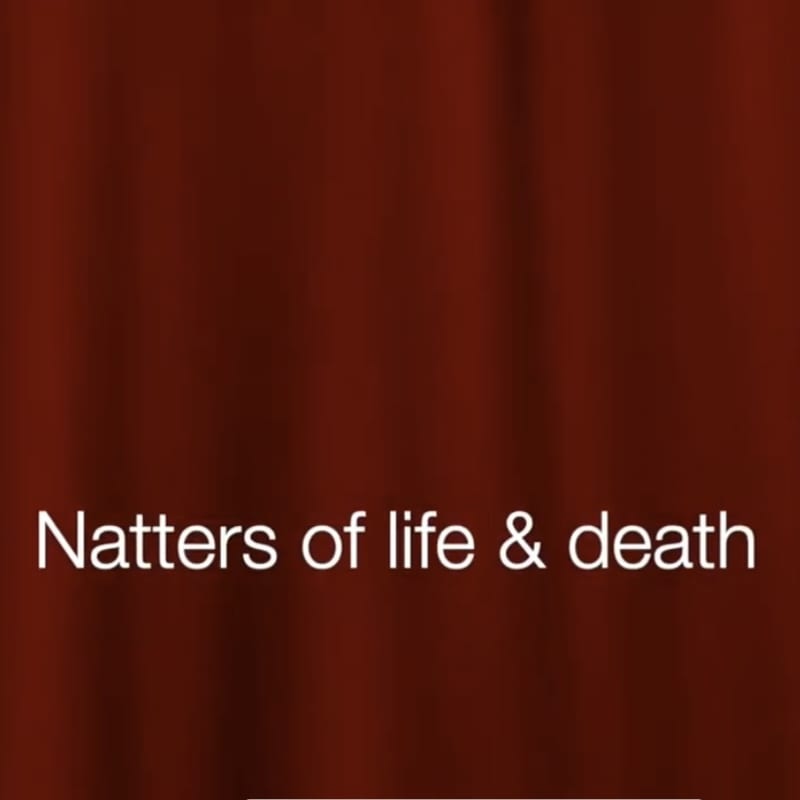 Natters of Life & Death is my one-woman play that was first shown at the Norwich Fringe Festival 2021.

Natters… was originally written as a stage play and once venues are open again, that’s where I’d like to take it. If you’d like to know when and where, subscribe for updates or follow me on social media.

Thanks for your support, thank you for watching, Ax

2 thoughts on “Natters of Life & Death”